01/12/2019
There’s a lot of backstory to this cigar that I’ve kind of shared below along with a lot of anticipation and hype.

Today was my first-time thanks to Ralph Sumo who thankfully gifted me two of these Illusione OneOff cigars.

A snip and a straight cut and I couldn’t detect anything discernable on my slightly firm cold draw. Once lit, mellow earth and leather flavors with a medium smoke output. The char line was perfect, although with smaller ring gauge cigars you have to pamper them a little more since they are prone to go out if left unattended for too long. So, pay attention to this cigar.

It took almost to the last third before anything resembling this cigar’s accolades started to appear. Just before I finished the first half the flavors started to ramp up to “my” appreciative-level and hit most of the checkboxes.

As I mentioned, I have another one of the Illusione OneOff cigars that I’ll smoke later after a rest in the TupperDor, and we’ll see if I still feel the same.

“Last year, Dion Giolito, owner of Illusione Cigars, was able to purchase the brand from Cuban Crafters and bring it back to its roots. OneOff fits well into the Illusione portfolio with their traditional sizes and restoring its cult-like following which Illusione has as well. Dion credits OneOff cigars as being an inspiration for Illusione and its influence is seen in many other cigar companies. – Kohnhed.com

“Originally launched in the early 2000s by Andrea Molinari, who operated the Cigar lounge and restaurant in Milan, Italy. OneOff was born out of an attempt to get a cigar brand of his own made in Cuba. After exhausting seemingly every possible avenue, Molinari eventually turned his attention elsewhere, eventually connecting with the Plasencia family to create his cigar at the Segovia Cigars S.A. factory—now known as Plasencia Cigars S.A.—in Nicaragua.” – HalfWheel 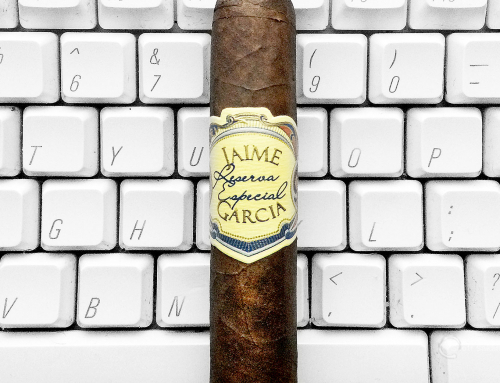 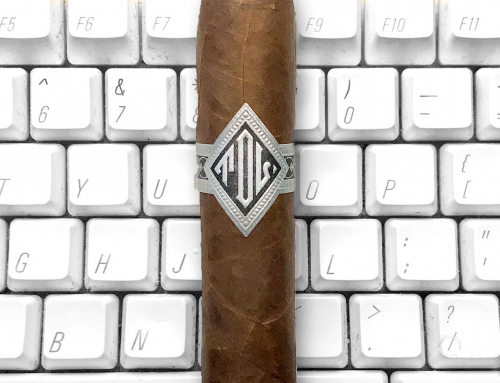 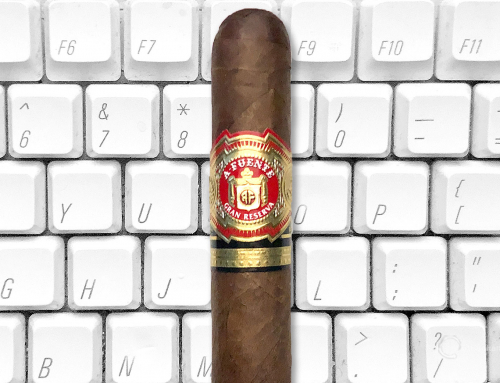 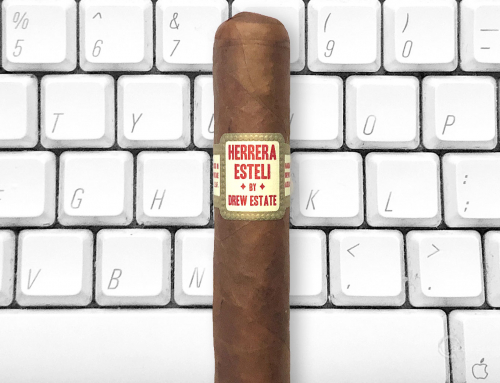 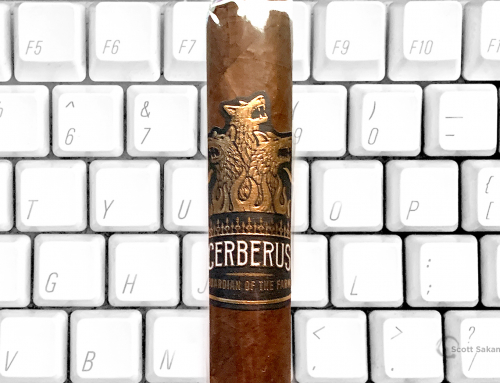