It’s week eight convalescing with my broken foot that I earned at the beginning of May with nothing to do but fantasize about what’s in my new cigar wish list.

I’ve mentioned that I’ve been paying attention to the happenings at this year’s International Premium Cigar & Pipe Retailers Association (IPCPR) Cigar trade show (soon to become Premium Cigar Association trade show) via YouTube and reading the reviews and comments from an “Enlightened” few that I respect. 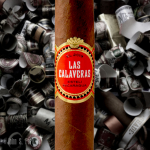 During this time, I am ramping up my search for my next cigar-hobby adventure. If you’ve been following along, you know that I’ve been expressing my growing appreciation of some Oscuro wrapped cigars that seem to be gaining in popularity. This year, the 2019 Las Calaveras Edición Limitada gets one of those spots as a new addition to my wish list. The Las Calaveras Edición Limitada 2019 is the same blend from 2014 that put the Las Calaveras cigar on the map. This is what led me to a box purchase of the Crowned Heads La Imperiosa cigars earlier last year.

I can’t wait to find one of these to add to my TupperDor.

From my last post, you know that I am becoming a fast fan of Crowned Heads cigars… I’ve discovered another one to add… last year’s IPCPR’s introduction of the Crowned Heads Court Reserve XVIII. I’m expecting rich earthy flavors from this Mexican San Andres wrapped cigar. Gotta have it!

By Way of Isaac Miller at The Smoke Shack in Milwaukie, Oregon

Isaac Miller, (@The_Nothing_) a very knowledgeable certified Cigar Tobacconist who I met last year during my quest to learn more about cigars and this cigar hobby has been very helpful with his guidance and advise. If you’re near Portland or Milwaukie, Oregon you might want to carve out some time to go visit with him at The Smoke Shack in Milwaukie, Oregon.

Last and Not Least from Isaac Miller 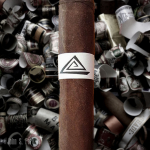 The Fable brand of cigars… the Fourth Prime (number 7 is the fourth prime number) is another subtle recommendation from Isaac that I have not had a chance to follow up on, so it goes on the wish list. For sure with its Pennsylvania Broadleaf wrapper and Ecuadorian Habano Ligero binder both that promise to help bring on the flavor, and… they’re made at the same factory that produces RoMa Craft Tobac’s cigars. What could go wrong with this addition? 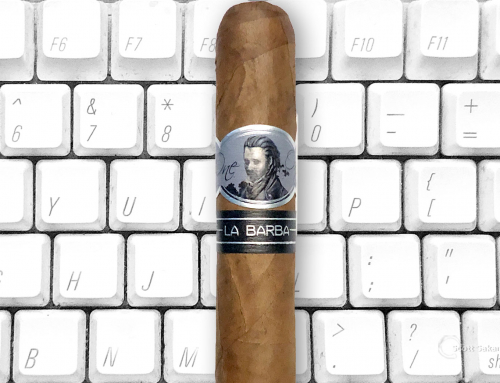 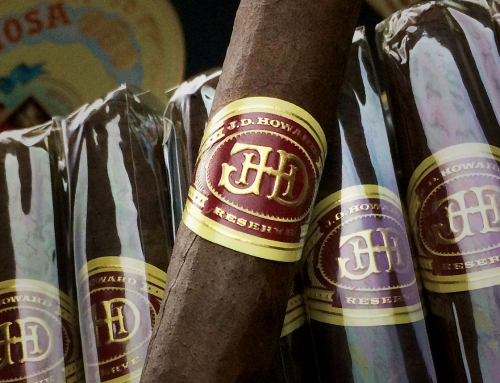 Memorable Crowned Heads: One of My 2019 Cigar Cravings Gallery 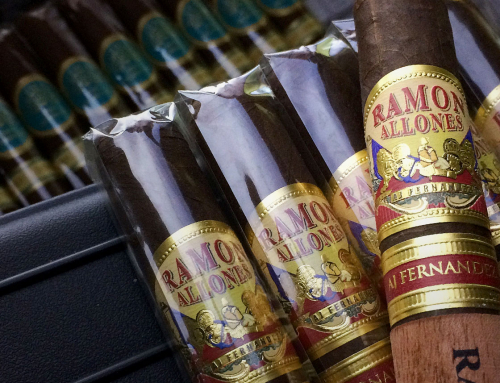 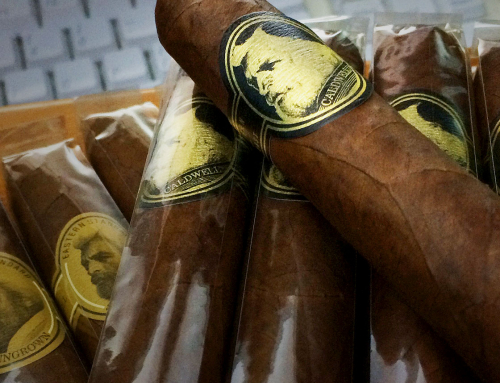 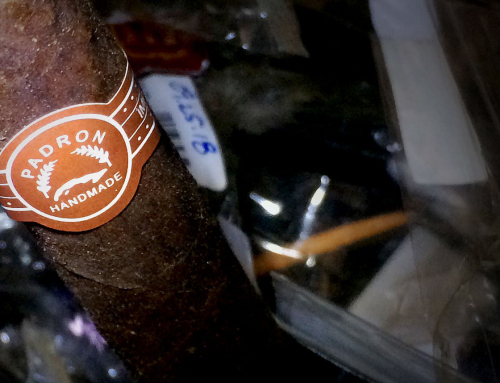 I must have at least six (6) different cigars and as many different vitolas of many memorable Crowne[...]

Continuing with my “What I Wish I was Smoking Now” theme after I watched an interview via YouTube wi[...]
Page load link
Go to Top